Hogarth’s cycles of paintings illustrating the material as well as moral decline of the individual were launched in 1732 by A Harlot’s Progress. It was followed by A Rake’s Progress and Marriage a la Mode. A Rake’s Progress exemplifies how inspiring the narrative of the desperate story of the ruin of modern man could be, spawning as it did a vast number of visual interpretations and allusions. Hogarth’s cycles became immensely popular already in the 18th century, at the time they were first issued. The multitudes of subsequent replicas, reproductions and copies became even more varied than the multiplicity of meanings present in Hogarth’s visual testimony itself. Both the formal qualities and the message of his images suffered a certain loss in subsequent generations of copies. As a result, many collectors and audiences, particularly in the 19th century, were only familiar with Hogarth’s work from later editions and reproductions, where neither the authenticity nor the quality of the work was essential. 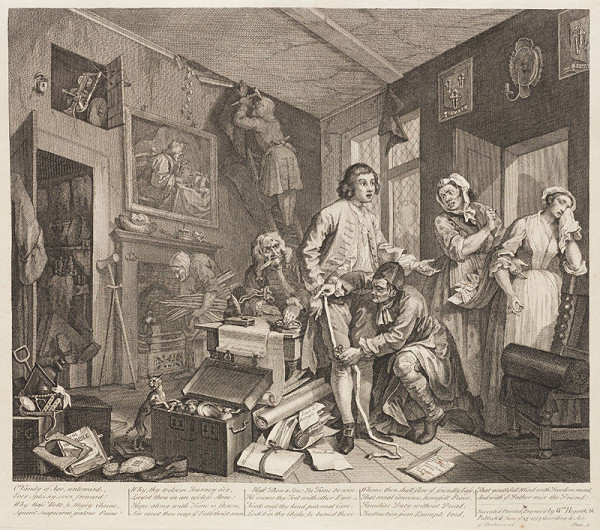 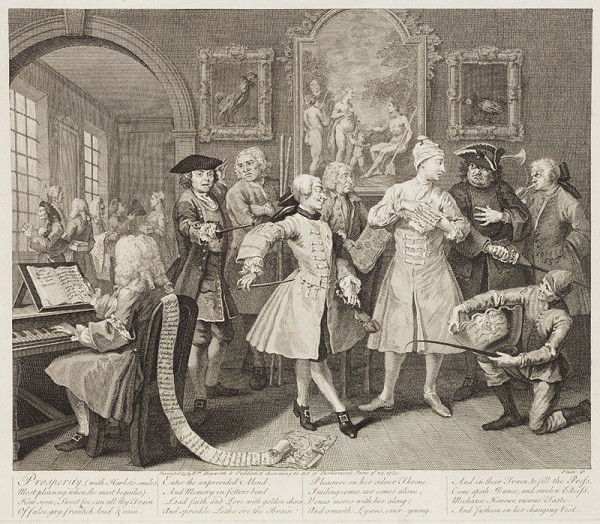 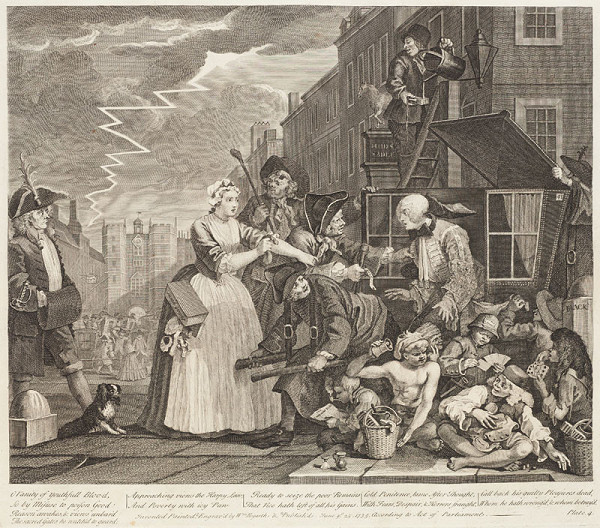 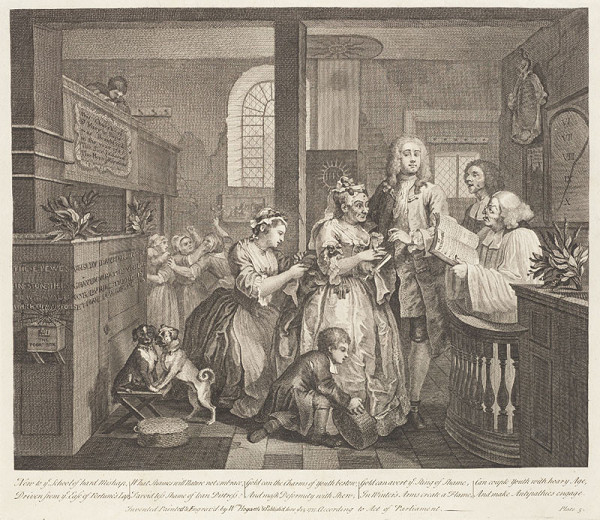 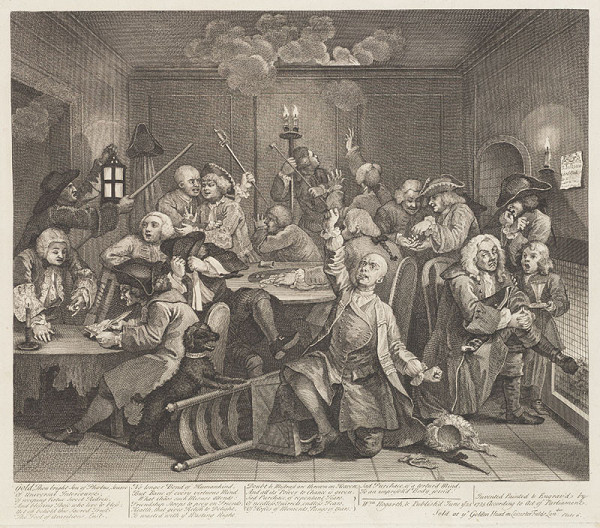 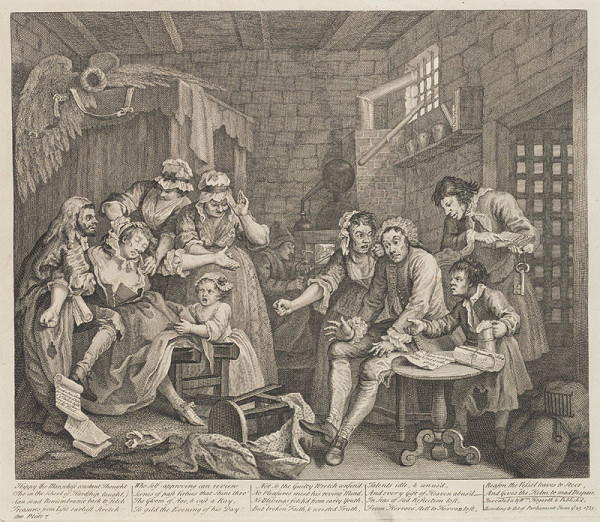 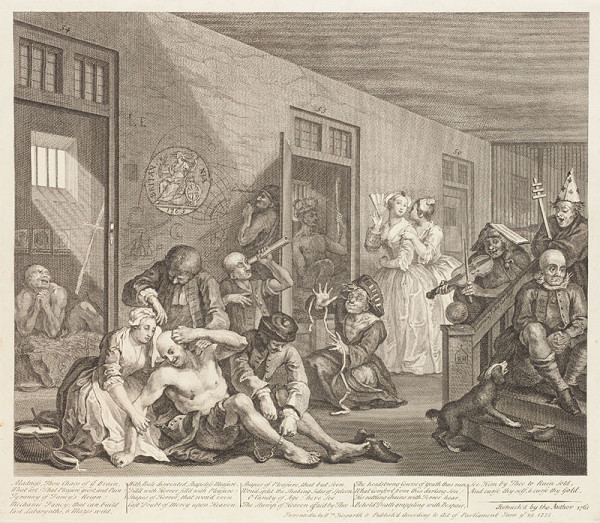