Ignaz Franz Platzer (Pilsen 1717 – Prague 1787) was the leading representative of Bohemian late-Baroque sculpture and the founder of a dynasty of sculptors who were active in Prague as long as to the late 19th century. Platzer received the rudiments of his craft in the workshop of his father, a Pilsen woodcarver. The fundamental point of departure for his artistic career was the rather brief, but intense studies at the Vienna Academy in the early 1740s. Returning to the Czech lands around 1744, Platzer gained by marriage a sculpture workshop, which became astonishingly productive under his conduct. He developed into a sought-after artist, providing sculptural decoration for churches, palaces, chateaux, gardens and public spaces. He worked in a period of swiftly alternating artistic tendencies; his oeuvre being characteristic of various positions - following up with Bohemian high-Baroque sculpture, Rococo elements, and mainly the Viennese classicism.
Platzer’s working in sculpture was accompanied and supplemented by his activities in the medium of drawing, with a wide array of sketches and designs presenting him as a highly gifted draughtsman. He would incessantly record his ideas and produce many studies of motion and variants of diverse motifs. The National Gallery in Prague owns a unique collection of about 300 drawings from the inheritance of the Platzers’ sculptural workshop which reflect the development and facets of Ignaz’s distinctive style as well as its transformations in the oeuvres of his followers. 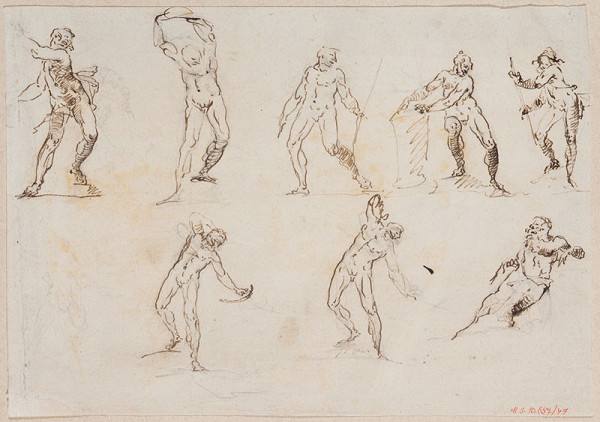 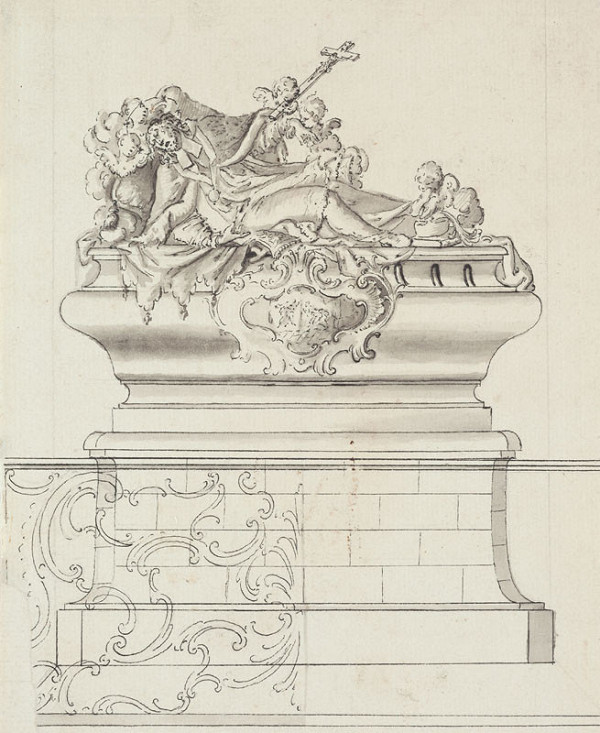 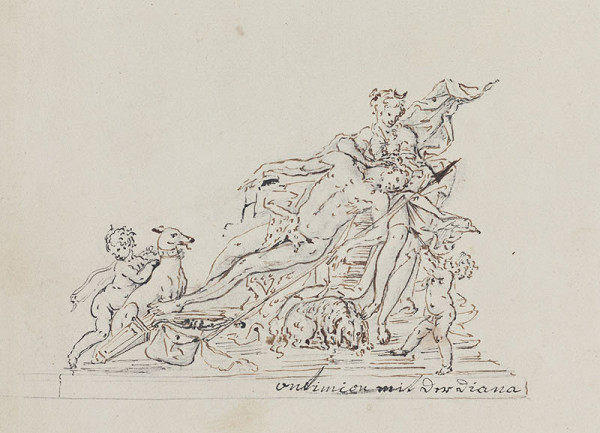 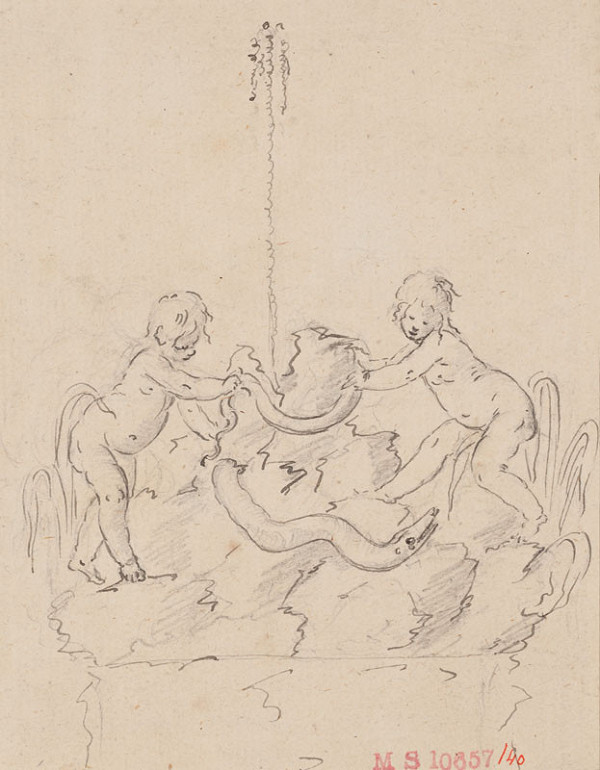 Ignaz Franz Platzer
Fountain with Putti and a Serpent
c. 1760 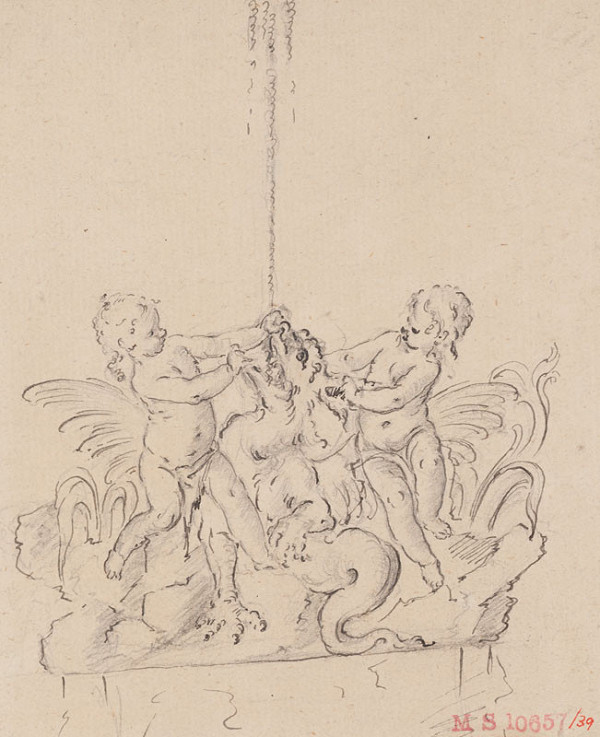 Ignaz Franz Platzer
Fountain with Putti and a Basilisk
c. 1760 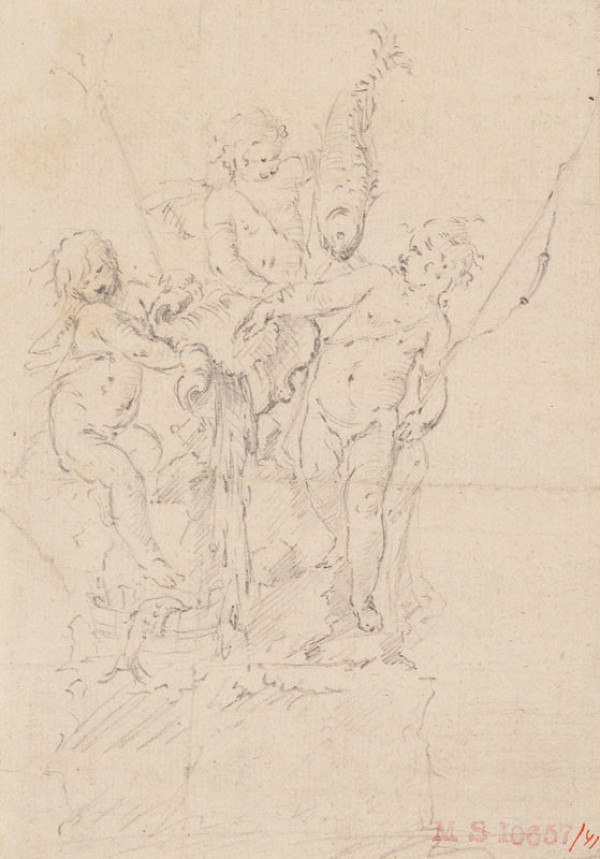