Painter, draughtsman and graphic artist Wallerant Vaillant (1623, Lille – 1677, Amsterdam) was a brilliant portraitist, but he is most renowned for being the first professional graphic artist to work in mezzotint. He trained in Antwerp with painter Erasmus Quellinus II, a collaborator of Peter Paul Rubens. Vaillant became professionally independent in the 1640s, working in Amsterdam and its surroundings. As a respected portraitist working in painting and pastel, he was invited to Frankfurt, where the imperial election and coronation took place in 1657–1658. It was there that he became acquainted with the new graphic technique of mezzotint, which had first been used in the 1640s. Mezzotint is a special graphic technique in which the image is achieved by producing surfaces in graded black and white tones. In the 1650s, mezzotint was still an imperfect technique in which amateur aristocrats liked to engage. These included the talented Prince Rupert, Count Palatinate of the Rhine, son of the „Winter King“ of Bohemia, who lived in Frankfurt at that time.

Around 1658 he engaged Vaillant to assist in his experiments with mezzotint and the two improved the technique considerably. In 1659, however, each went his own way. Vaillant lived in France and then settled in Amsterdam for good around 1665. There, he began to work with mezzotint with remarkable intensity, producing over 200 high-quality mezzotint sheets from the mid-1660s until his death. Vaillant did the mezzotints after his own works and invention, but also reproduced paintings by Renaissance and early Baroque masters and his Dutch and Flemish contemporaries. 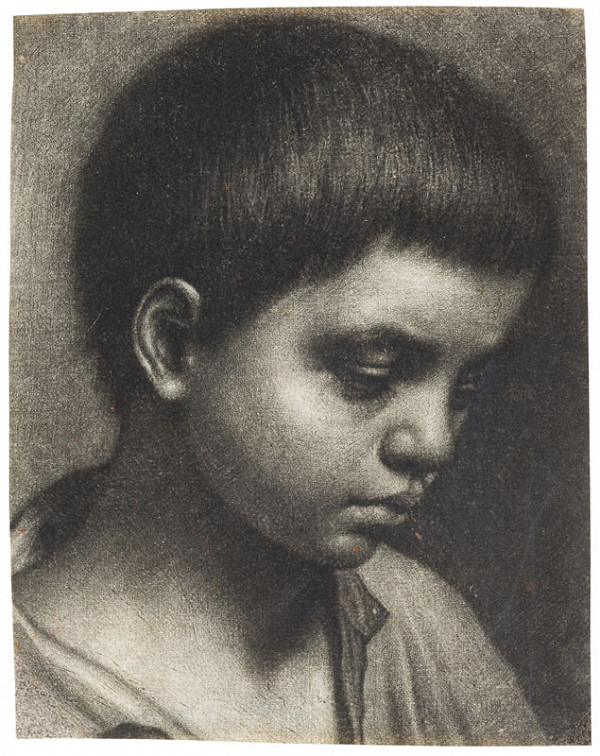 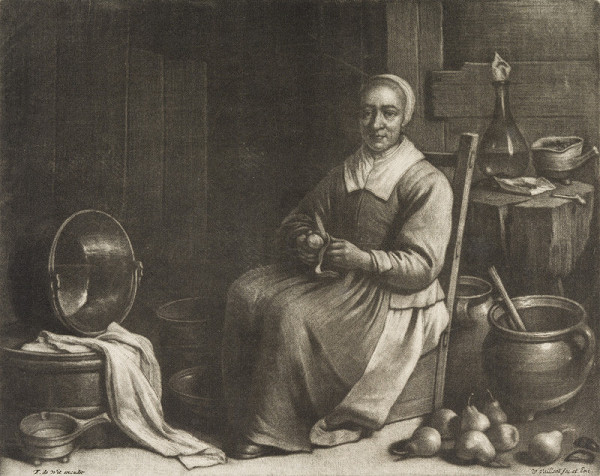 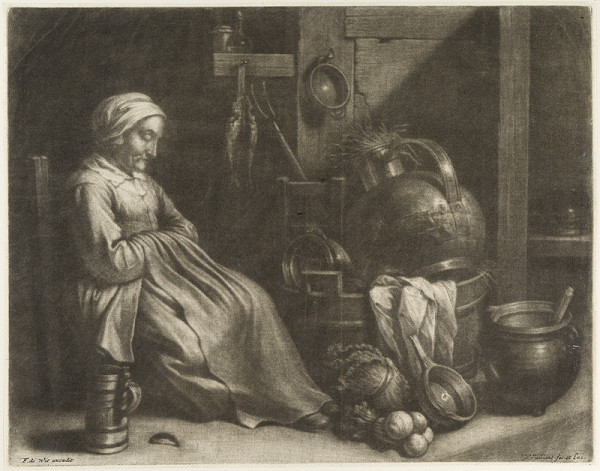 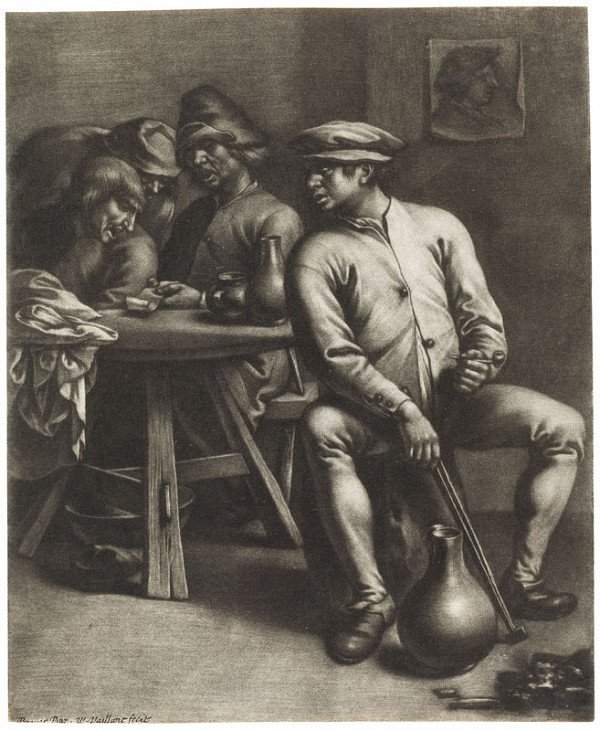 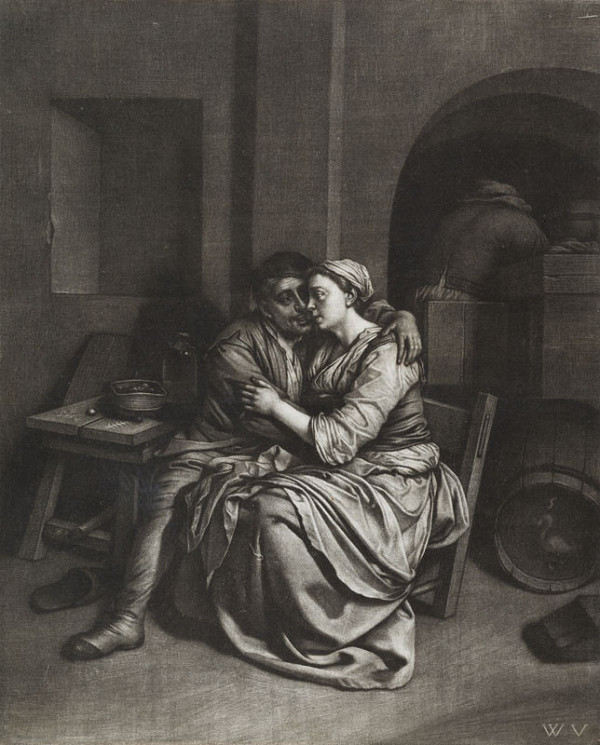 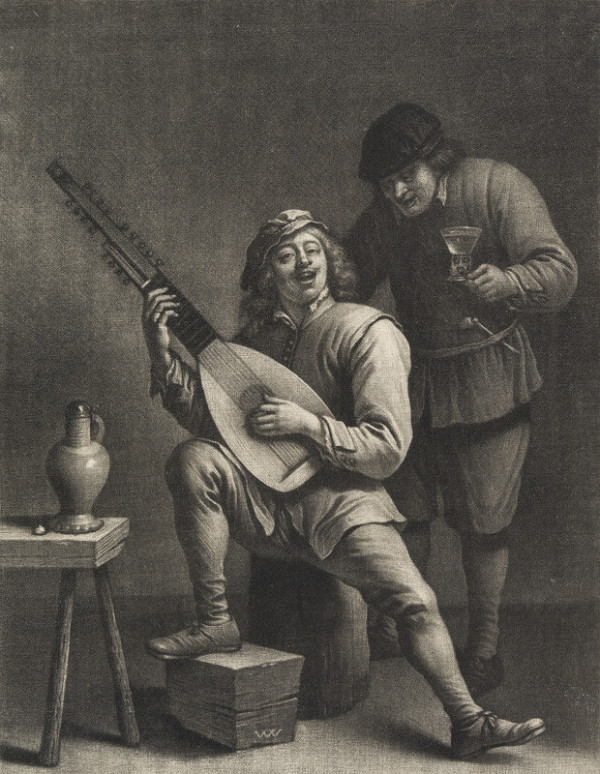 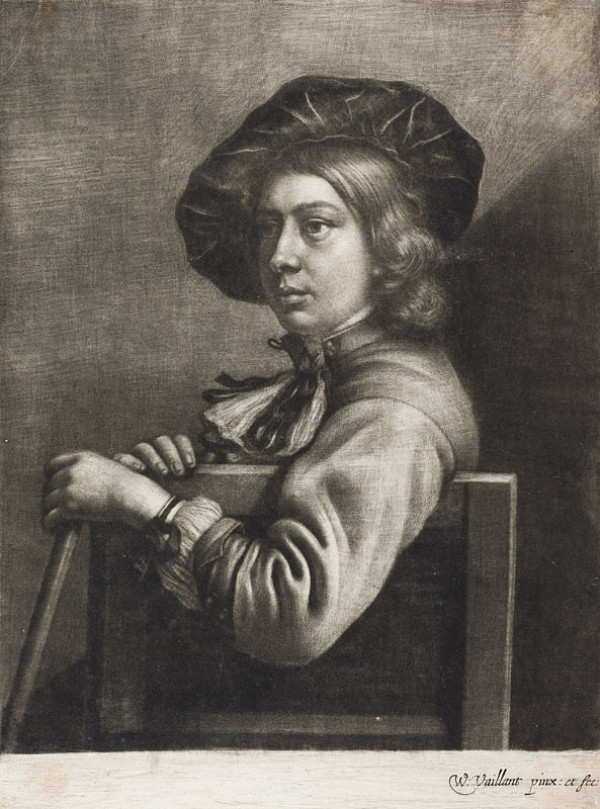 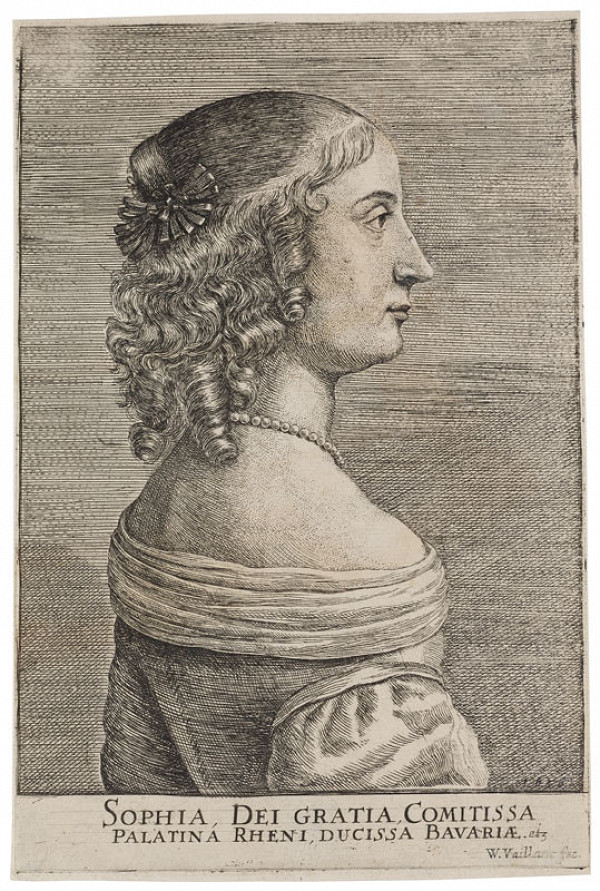 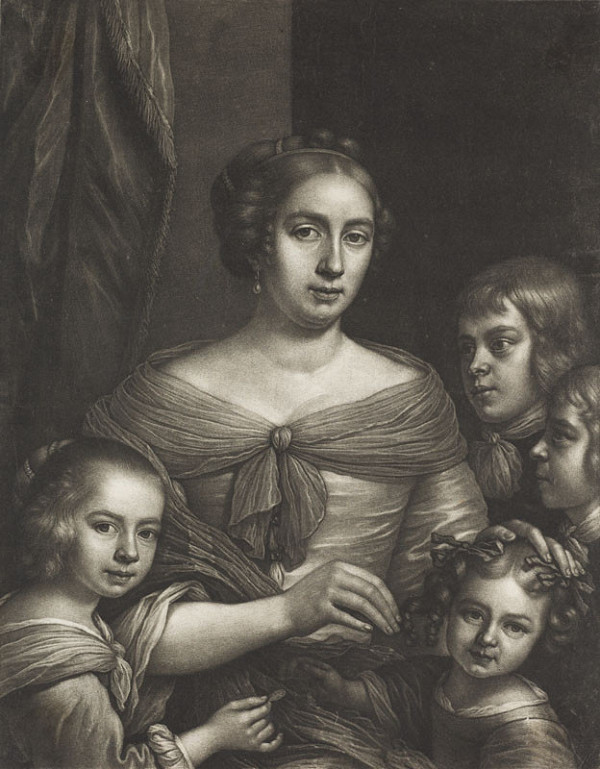 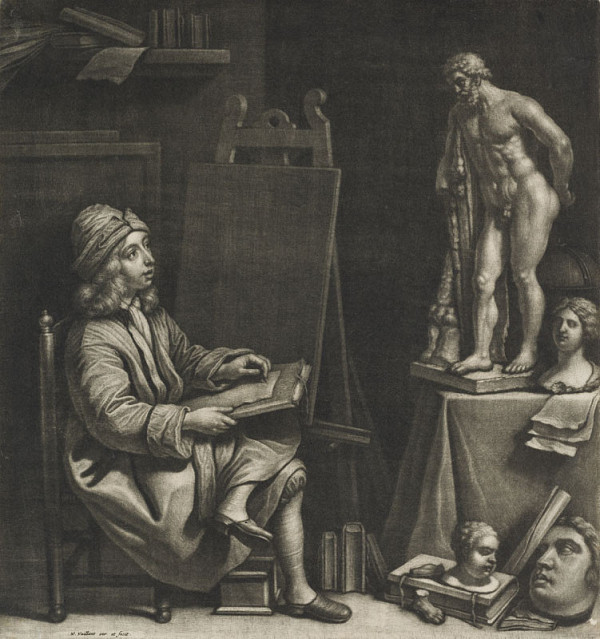 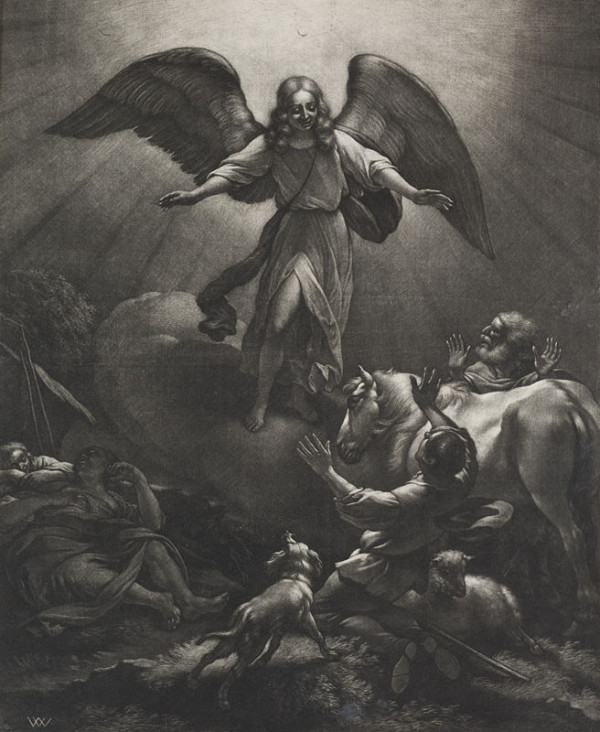